The Warwickshire based company has invested in new premises and specialist vehicles to cope with ever-increasing demand for its unique two-man, next-day delivery service.

The firm, based at the heart of the UK motorway network, is believed to be the only transport firm in the country which offers the next-day delivery from one hub of heavy goods such as household furniture, kitchens and bathrooms.

With 85, two-man teams making up a large part of its workforce it means shoppers in England, Wales and Lower Scotland placing internet orders before 6.30pm can receive their items from as early as 7am the next day.

In a bid to service the change in shopping trends Panther, which operated a fleet consisting mainly of articulated lorries, replaced the majority of its vehicles with a mix of Sprinter and Luton vans, both of which are more ideally suited to two-man deliveries.

A further £250,000 has been invested in upgrading the company’s IT capability to offer total transparency across the operation, meaning Panther customers now benefit from a full track-and-trace facility and geo-tagging.

Colin McCarthy, Managing Director of Panther, said: “The transport industry is immensely competitive and unless you stay one step ahead of your competitors you very quickly fall behind.

“At Panther we pride ourselves on our service offering – in particular our next-day, two-man delivery service, to any location in England, Wales and Lower Scotland and the fact that we operate from just one hub means that the products are handled less which in turn reduces the risk of damage.

“But a large part of this is having the right tools for the job, enabling our delivery drivers to do their jobs quickly and efficiently.

“By investing in new specialist vehicles and technology we are equipped to cope with the ever increasing demand of the marketplace.”

This year has marked the latest chapter in a story of success for Panther in which the company has won £9 million of new business. 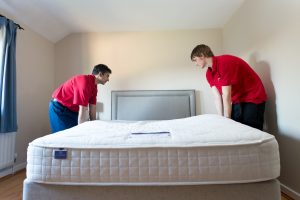 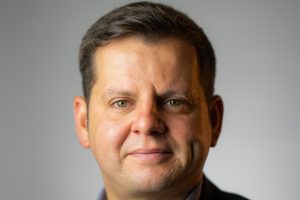 Read More →
We use cookies to ensure that we give you the best experience on our website. If you continue to use this site we will assume that you are happy with it.OkCookie policy